for everyday recipes PLUS my free "secret tips" PRINTABLE! 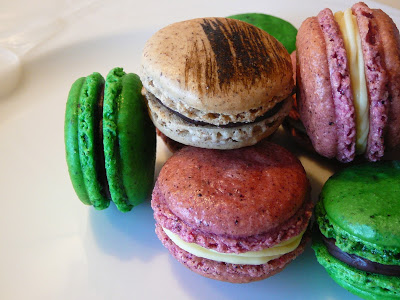 The 2009 October Daring Bakers’ challenge was brought to us by Ami S. She chose macarons from Claudia Fleming’s The Last Course: The Desserts of Gramercy Tavern as the challenge recipe.
Yes, I had heard of Macarons but I hadn’t tasted them or much less even seen them. What I had heard was not promising for a mere home cook trying to recreate this French speciality. But that’s what I love about The Daring Kitchen – we are cajoled (shoved, prodded and pushed) out of our comfort zone. Macarons are an almond and meringue cookie with a thin, egg shell like crust and a chewy, melting interior which is sandwiched with a filling – traditionally ganache but there are a myriad of choices. A macaron requisite is that they acquire “feet” – a frilly edge at the bottom of the cookie.
The recipe we were given, which you will find on the Daring Bakers website, was slightly different to previous macaron recipes I had looked at because the piped macarons were prebaked at a low temperate for 5 minutes before being removed then replaced to finish cooking at a higher temperature. Most recipes instead require macarons to dry for an hour or so prior to baking this creates a skin on the surface of the macaron. However our host gave us lots of free reign in this area. Thanks Ami S.
So I chose to dry my macarons for an hour prior to baking. Egg whites for macarons are aged for 3 or 4 days which helps stabilise the meringue. I used leftover eggwhites I had frozen. I defrosted them in the refrigerator then aged them cover with a paper towel for 3 days on the kitchen bench. 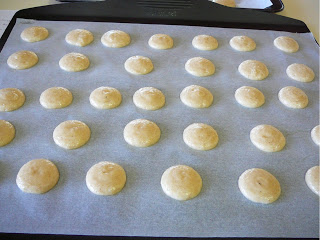 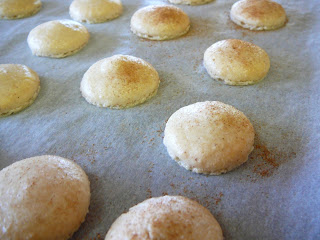 Whoohoo, I have “feet” 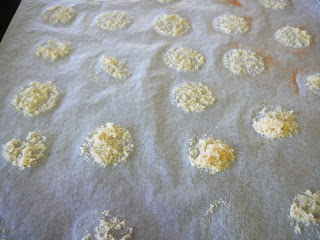 Alas, they all stuck! 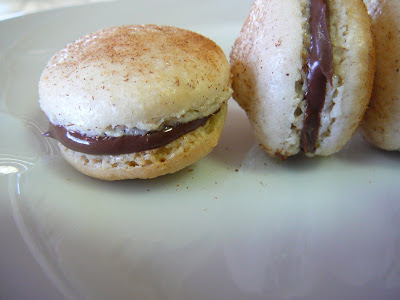 I sandwiched my cinnamon flavoured macarons with nutella. I found them too sweet and really couldn’t see what the fuss was about but my kids loved them. So I back to the drawing board… ahem… computer to discover the secrets of macarons! 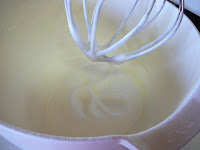 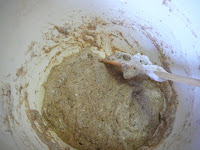 and fold in my dry ingredients 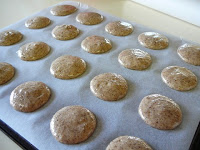 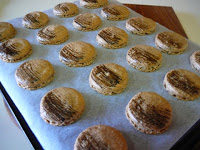 And, oh my, after a few brushstrokes with a bit of food colour I felt like a professional!

By this time I was being helped by fellow DB, Audax, and reading hints by Tartlette. So I followed Helen of Tartlette’s recipe for macarons to go on to create my own flavours. 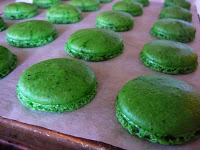 Mint – using the contents of a herbal pure mint teabag

Then my thoughts moved to my freshly made Mulberry jam and the Mulberry tree which was still heavy with fruit. Could I dry the fruit and successfully grind it to a powder to flavour the macarons? And the big question would the powder still taste of true mulberry or would the flavour change? There is only one way to find out so after a bit of research on on drying fruits I decided to wing it and just have a go. I first blasted the mulberries in the microwave until the juice was starting to evaporate then moved them to a very low oven to dry, checking them regularly. To my surprise they dried beautifully and I could grind them quite fine as the pic below shows. 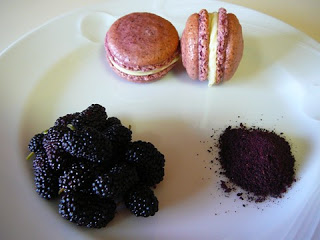 I mixed a heaped tablespoon into a the macaron mixture along with a little food colour. 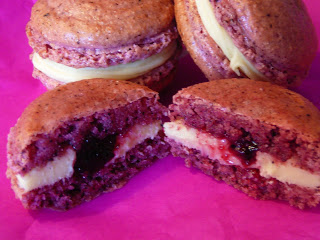 These were definitely my favourite with tart mulberry jam in the middle surrounded by white chocolate ganache all sandwiched between two sublime mulberry macarons. 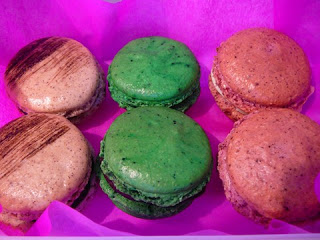 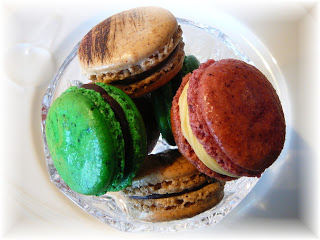 Many thanks to our host Ami S. because without this challenge I wouldn’t have had the guidance required to produce gorgeous macarons! Also thanks to Audax and Helen of Tarlette ( I love saying “Helen of Tartlette” it sounds so regal!) for sharing their incredible knowlegde. If you liked this, check out some other DB’s sites here. 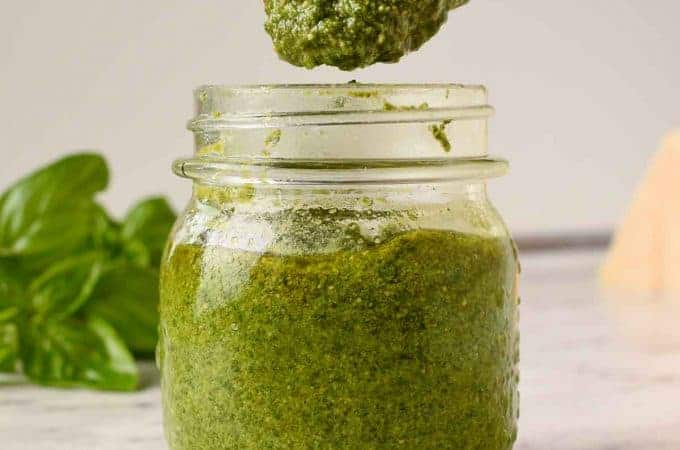 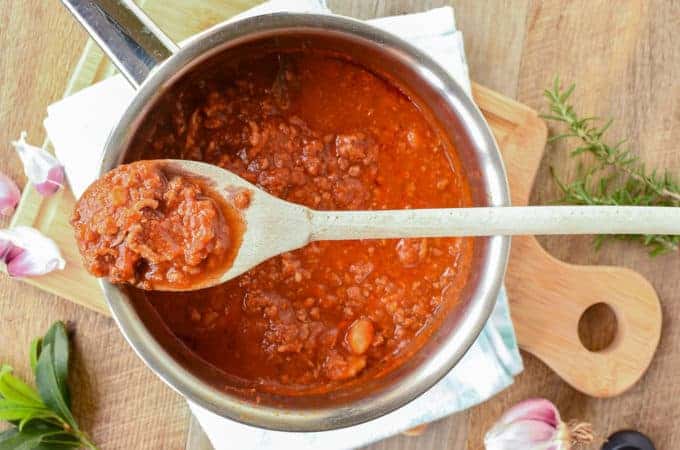 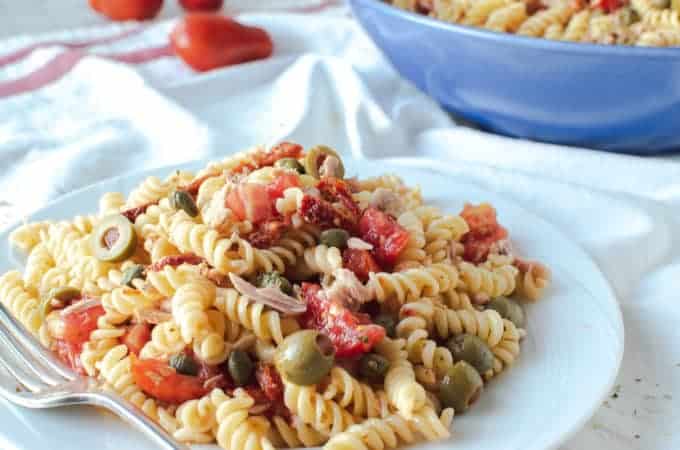 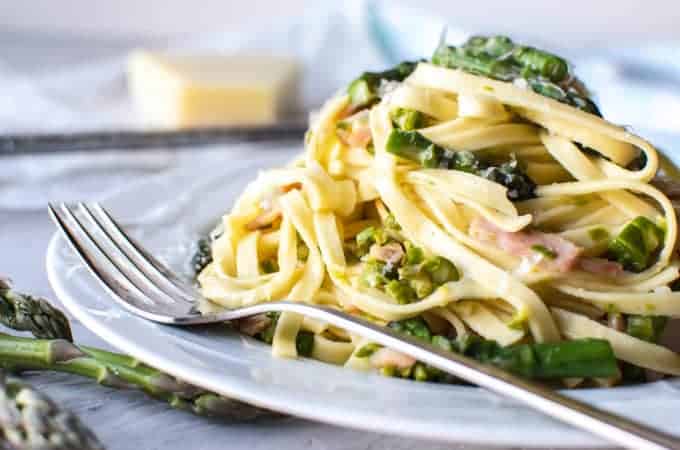 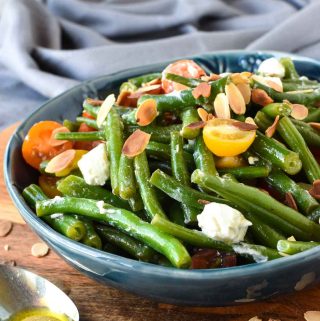 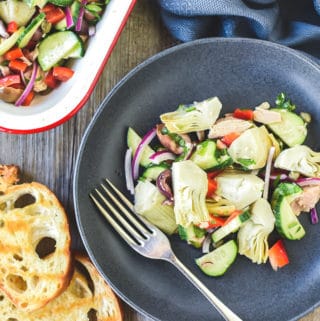 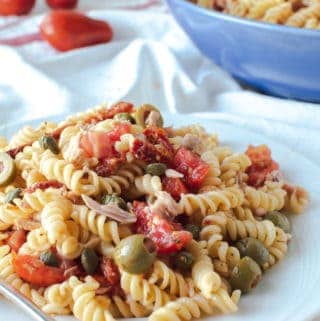 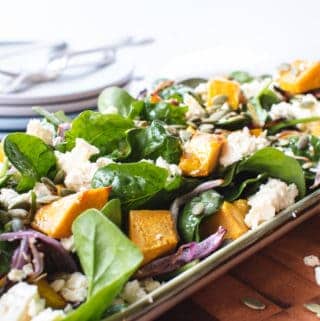 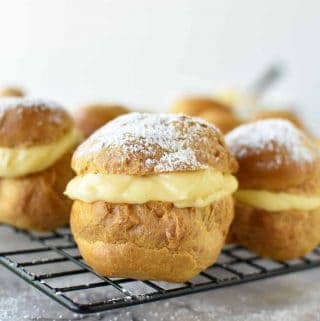 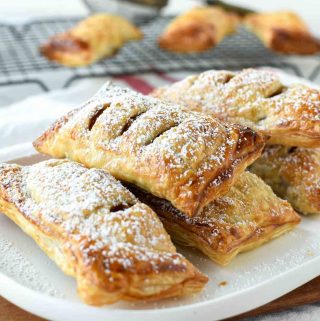 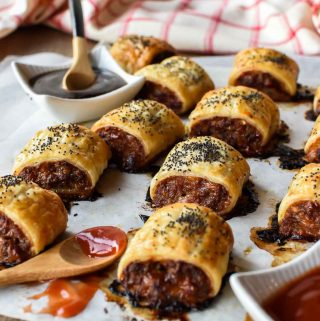 Recommended
Croissants!
Recently my son attended School Camp.I reminded him that the…