Home » Uncategorized » A Tribute to my Dad

1shares
In 1952 a young man from Fiorenzuola D’Arda near Piacenza in Italy embarked on a journey that would take him halfway across the world to a land very unlike his own with a different language and different customs. Like many courageous immigrants fleeing war ravaged Italy this would become his home and a home he came to love.
He came to work on the famed Snowy Mountains Hydro Scheme in New South Wales, Australia. Here he would learn the language and assimilate as best as he could. But in the Snowy’s he did not stay, the lure of the sugar cane fields took him north to Ingham in Queensland where he worked hard alongside his fellow countrymen all keen to make a “few dollars” in the “lucky country”.
By 1961 he returned to Italy to marry his sweetheart and bring his bride back to Australia. 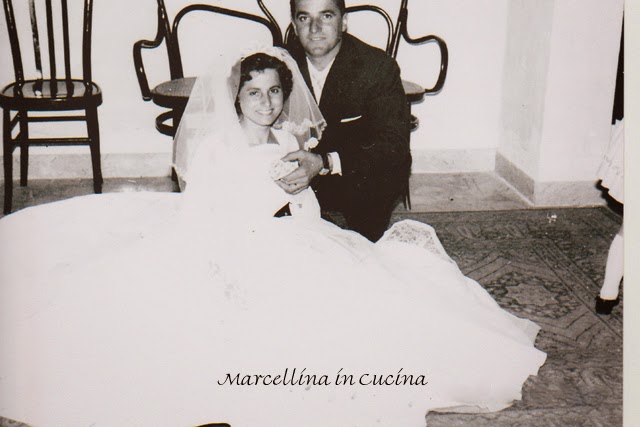 Within a year they lost their first born child, a girl, three days after her premature birth. His new bride was homesick but determined. Together they worked side by side to build a secure life for their future family. Soon they welcomed a second daughter…
…and then another.

The couple made many friends and lots of good times were had…beach picnics, swimming and parties always with lots of laughter.

Fifteen years into their marriage his beloved wife tragically suffered a fatal heart attack. He was a lost and broken man. Life was never quite the same again. He found himself dad and “mum” to his young daughters who were only 9 and 13 years of age… a very difficult task. And even though he later remarried there were always three in that marriage. He never stopped loving his first beloved wife. 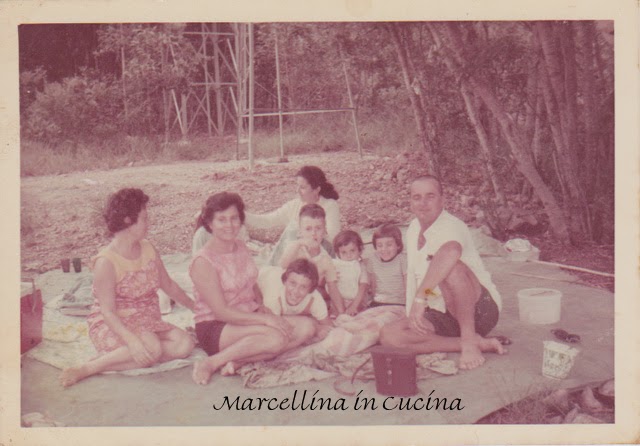 In time, his daughters married. First one… 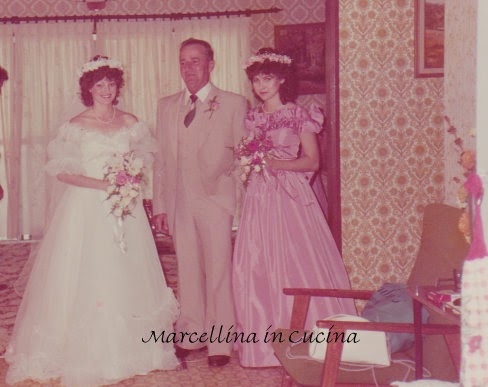 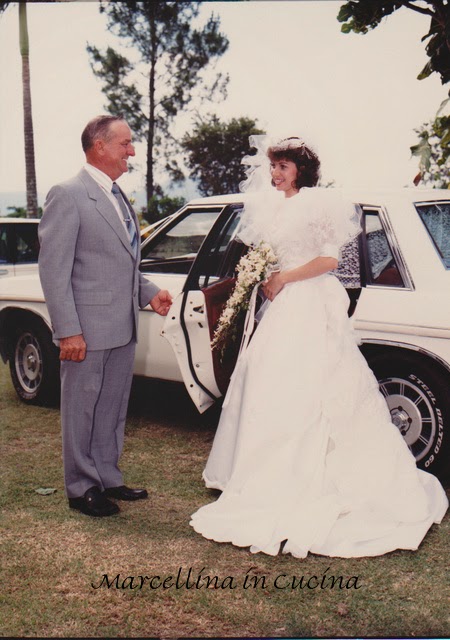 And his great joy arrived… grandchildren.
“The best word is Nonno” he would often say. 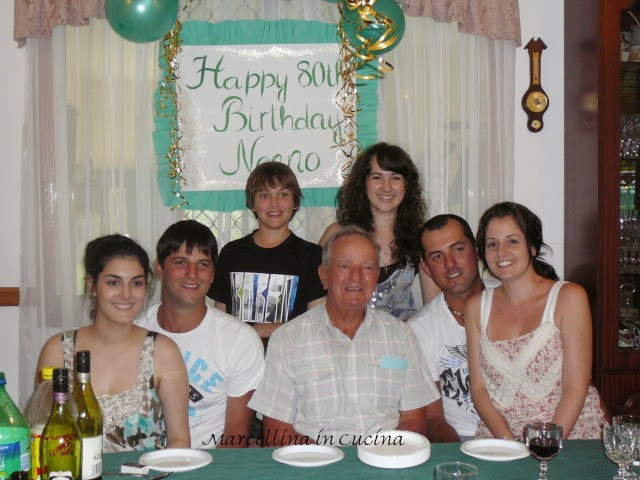 The grandchildren grew and he aged. 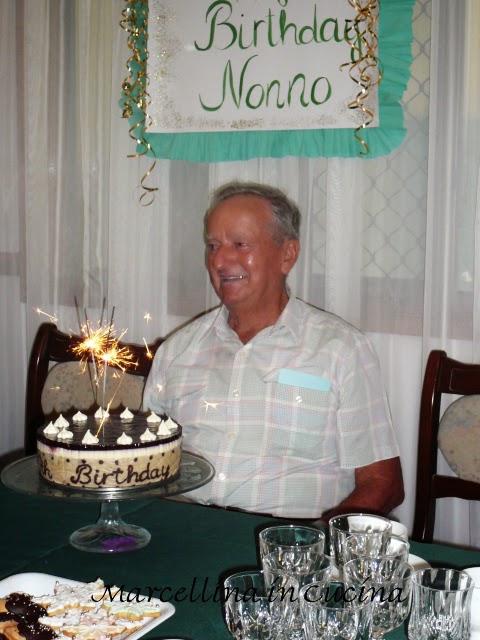 Soon it became apparent the unforgiving disease of dementia was taking it’s toll.
This was my Dad.
Dad lost his battle this year on 29th April 2014 when he slipped away surrounded by his family.
Dad had a difficult life. Born in the depression, growing up in Italy in WW1. I’m sure he was often scared and hungry as a child but he never talked about this seriously. He always made light of his childhood. Maybe, he thought, if he told his story it would all be too real.
Dad taught me so much. To appreciate everything you have. He always said he never regretted anything in his life except losing our mum.
After mum passed away, Dad’s cooking abilities gradually surfaced. He had learned alongside his mother who was a chef.
The staple in our house and in Dad’s repertoire was his “brodo” or broth. Made fresh several times per week taking all morning to simmer on the stove and then used as a light soup with a little pasta and parmesan cheese but also the essential ingredient in his more substantial soups, risotto, pasta sauce and his casseroles of varying types.
When I married and had my own kitchen I too made the “brodo” regularly until I decided I was way to modern for this palava and purchased stock or even stock cubes were way superior! How silly. It is only recently that I have reintroduced the brodo to my household but in a slightly modified version which works in my busy life. Using the slow cooker, I prepare the ingredient in the slow cooker as I clean up after our night meal and the broth will cook slowly all night.
I think Dad would be proud… well, once he tasted it!
Click here for my recipe. 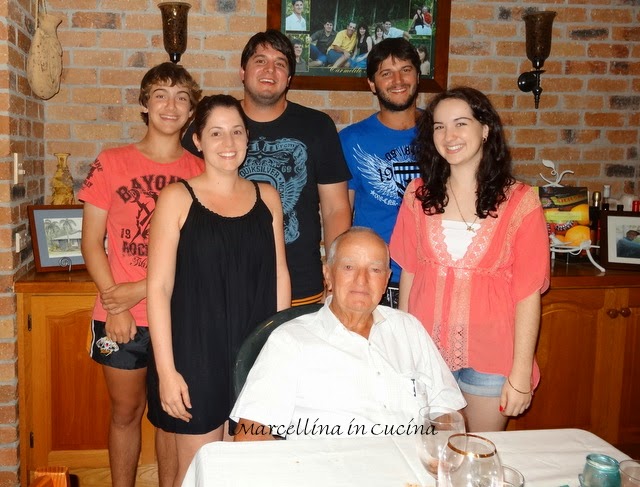 This is our first Father’s Day without Dad 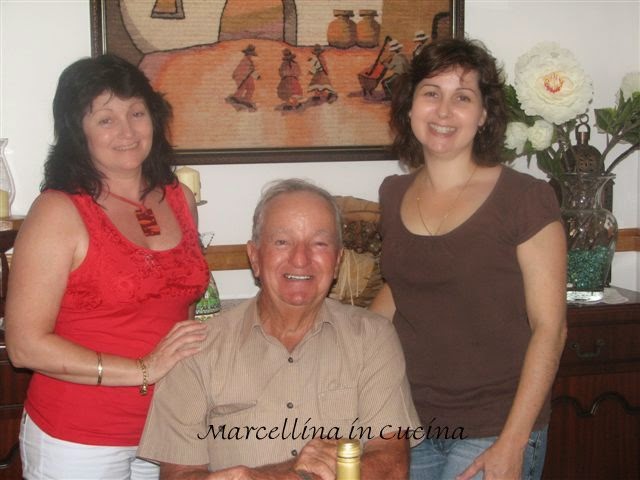 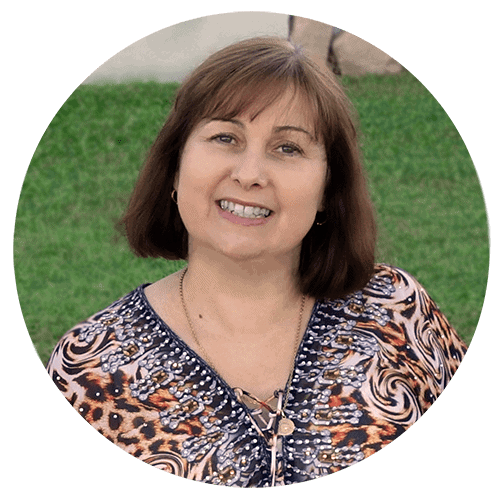