In December Bourbonnatrix, of Bourbonnatrix Bakes challenged us to make whoopie pies. This is my results…yes, 6 months late. Sorry Bourbonnatrix!
As an Aussie, the American Whoopie Pie facinated me. Is it a biscuit (or should I say “cookie”)? Is it a little cake? Maybe it’s something in between? What is the filling… buttercream or marshmallow? This is what I think I would like for a Whoopie Pie. Somewhere between a cookie and a cake with a squidgy marshmallow filling.
So I need help now. The challenge is way over but I need opinions. Please US readers, how did I go? Is the the real thing? What am I looking for? If these are Whoopie Pies, well then, I love Whoopie Pies! 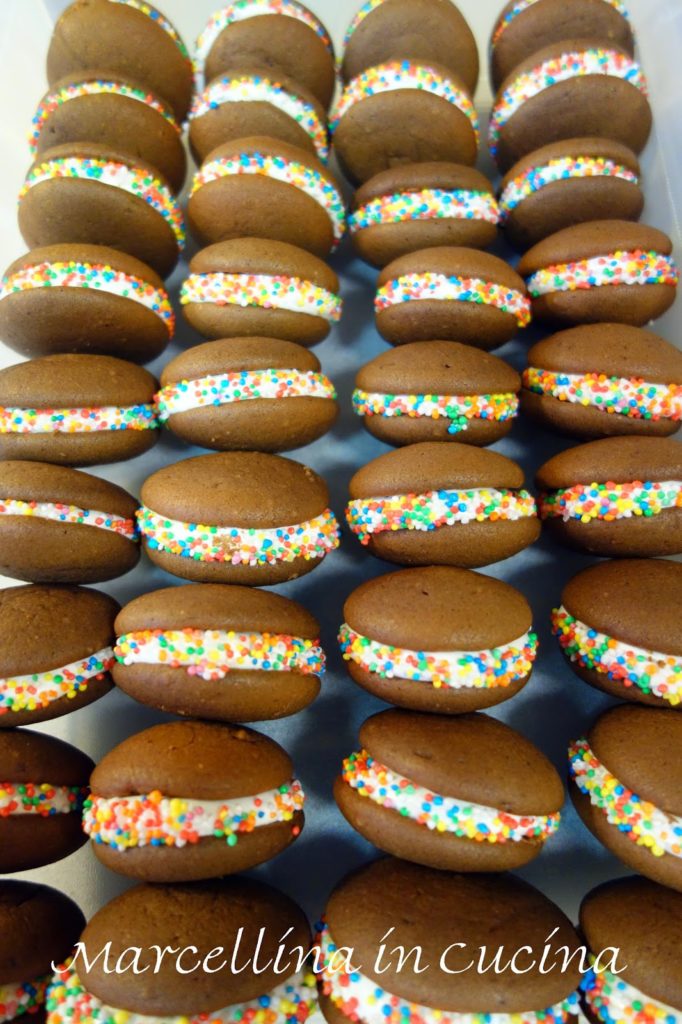 Chocolate and Marshmallow Whoopie Pies
Chocolate Whoopie  (adapted from taste.com.au)
125g butter at room temp
160g brown sugar
1 tsp vanilla extract
1 egg
50g cocoa powder, sifted
1 tsp bicarb soda
300g plain flour
330ml buttermilk
Begin by heating the oven to 190C.
In an electric mixer beat butter, brown sugar and vanilla until light and smooth. Add the egg and beat to combine.
Remove the bowl from the mixer and stir in the cocoa and the bicarb soda. Then gently mix in the plain flour and buttermilk alternatively.
Have ready baking trays lined with paper.
Fill a piping bag fitted with a plain tube with your mixture. Pipe rounds about 3cm in diameter evenly onto the trays leaving room between each whoopie for spreading.
Bake for 10 minutes or until firm. Cool slightly before removing to cool completely on a wire rack. 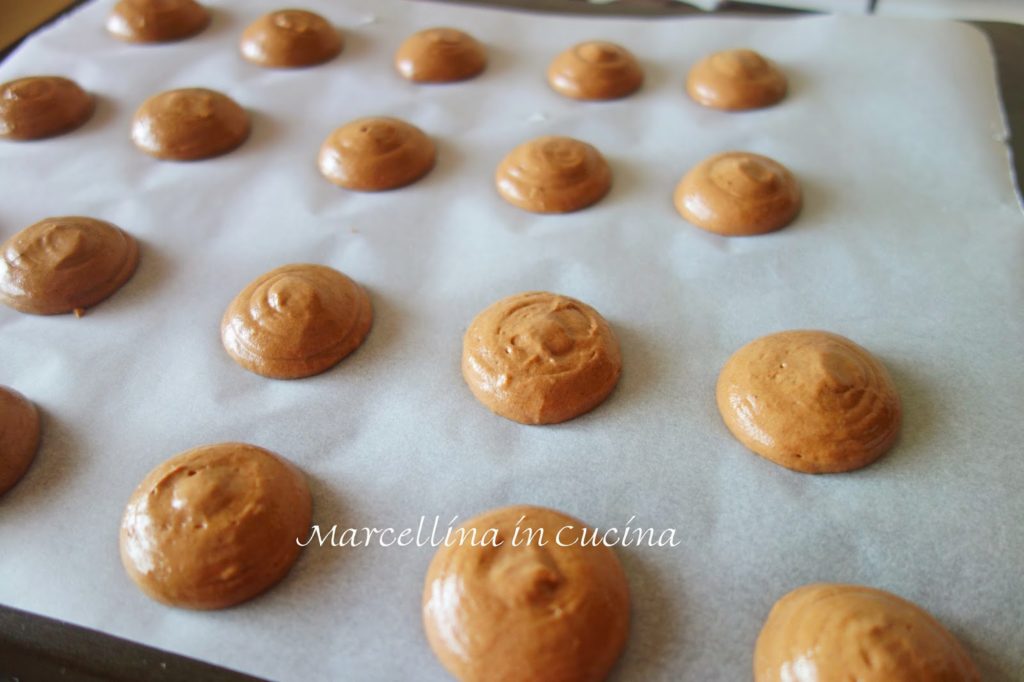 I used my favourite marshmallow recipe which I was first introduced to during the July 2009 Daring Bakers’ challenge. This marshmallow is a Gale Gand recipe and it really produces a no-fail, fluffy and light marshmallow.

In a saucepan, combine the water, corn syrup, and sugar, bring to a boil until “soft-ball”
stage, or 235 degrees on a candy thermometer.
Sprinkle the gelatin over the cold water and let dissolve.
Remove the syrup from the heat, add the gelatin, and mix.
Whip the whites until soft peaks form and pour the syrup into the whites.
Add the vanilla and continue whipping until stiff.
Transfer to a pastry bag.
Pair up the whoopies, matching large one with large ones and so on.
Pipe marshmallow onto one half of a pair topping with the matched whoopie. 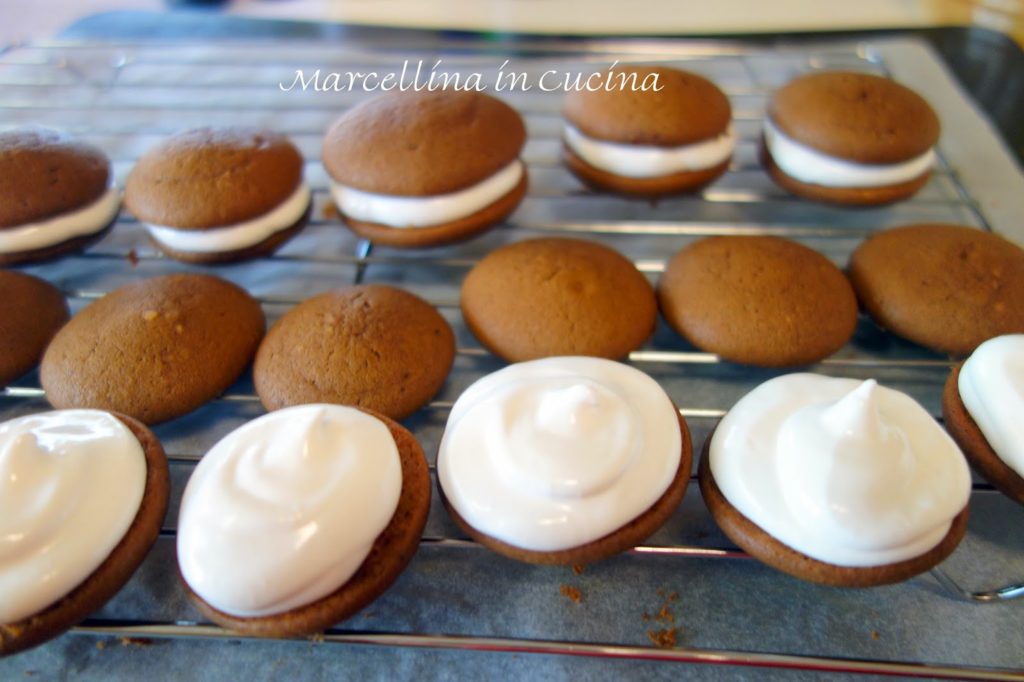 To stop sticky fingers and because they are festive I rolled each whoopie in 100′ & 1000’s letting them stick to the marshmallow. 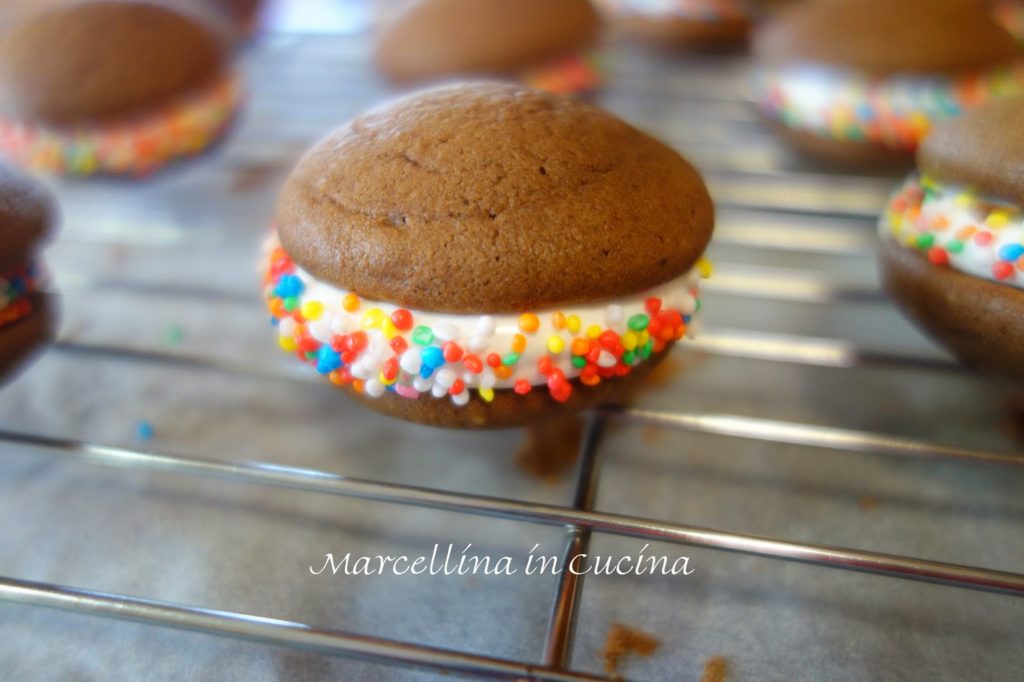 Here are my first Whoopie Pies and I know they will not be my last. 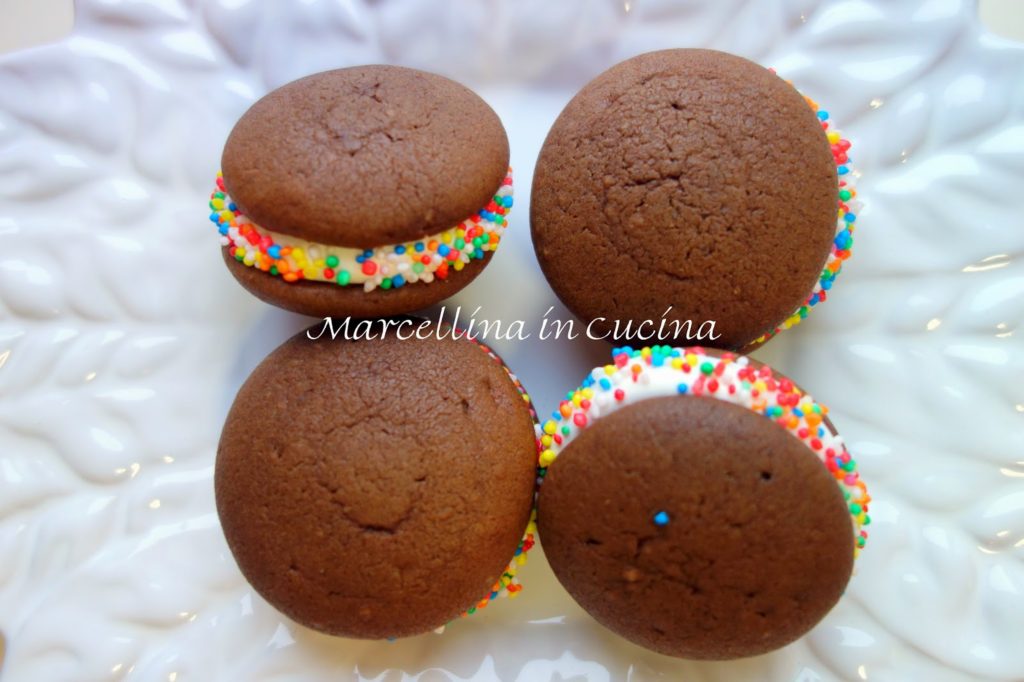 Subscribe here to receive our newsletter with recipes, tips and extras. 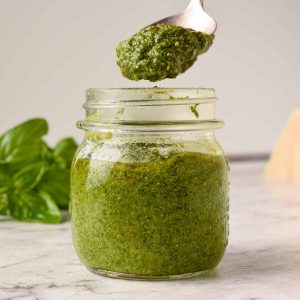 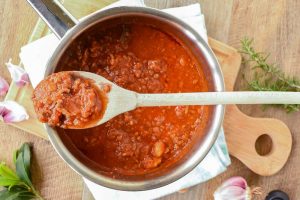 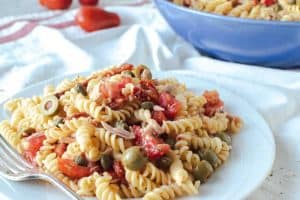 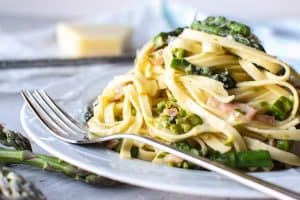 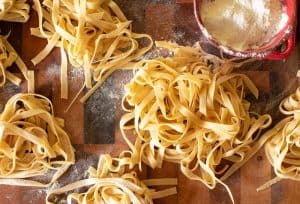 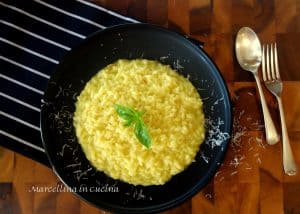